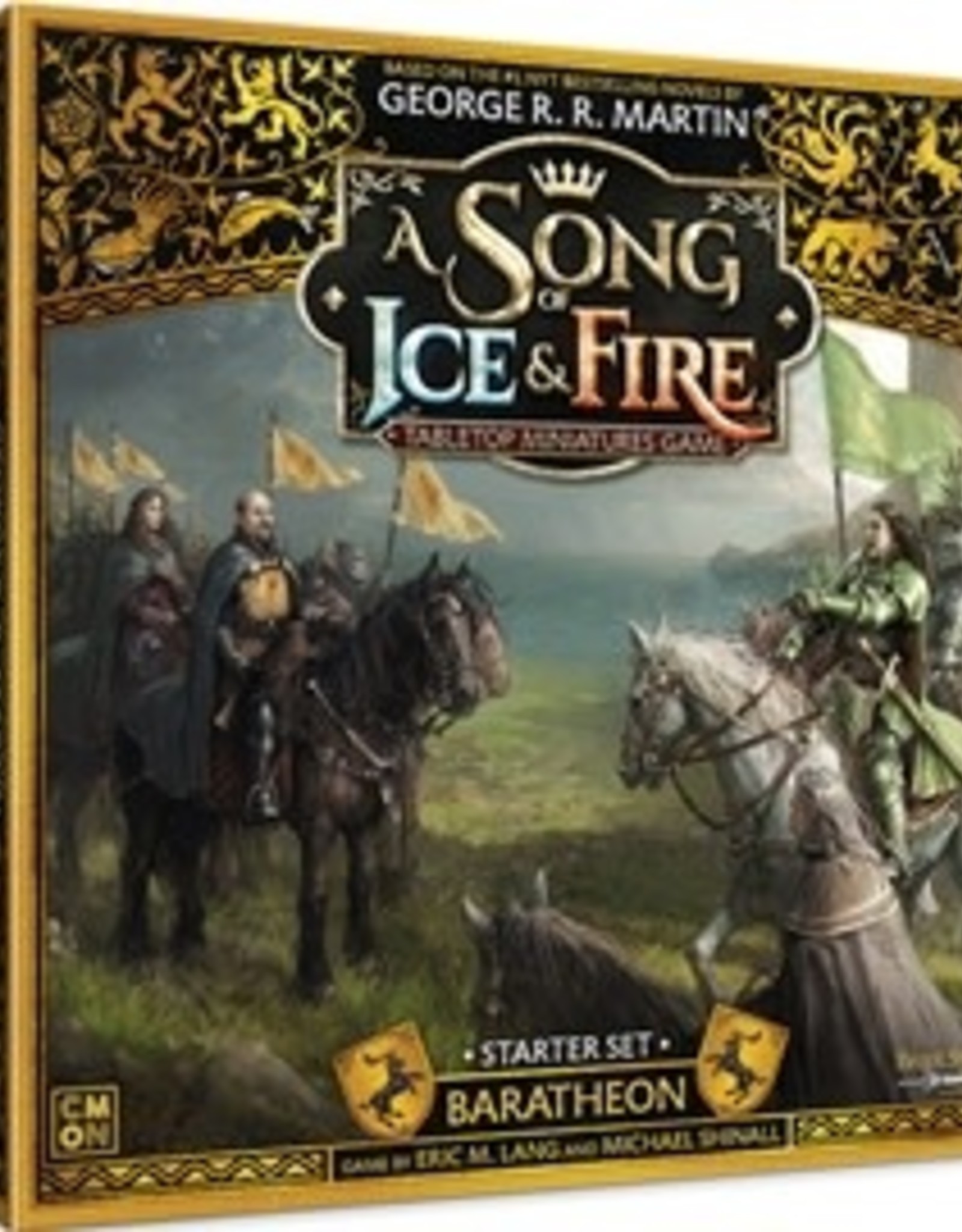 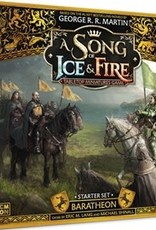 The War of the Five Kings gets personal between the Baratheon brothers Stannis and Renly, both laying claim to the Iron Throne. Standard Baratheon war doctrine calls for heavy armor, even for troops ordinarily suited to speed. But slow-moving means tough to crack, where even Baratheon skirmisher troops can hold the line against heavier counterparts. Both Lady Shyra Errol and Ser Alester Florent remain interested parties, working for either side as the war shifts. It's an age of bold claims and bolder action as the Baratheons march to war.

-Requires an opponent to play against with their own army set