Aliens: Get Away From Her You B***h! Expansion

Home / Aliens: Get Away From Her You B***h! Expansion 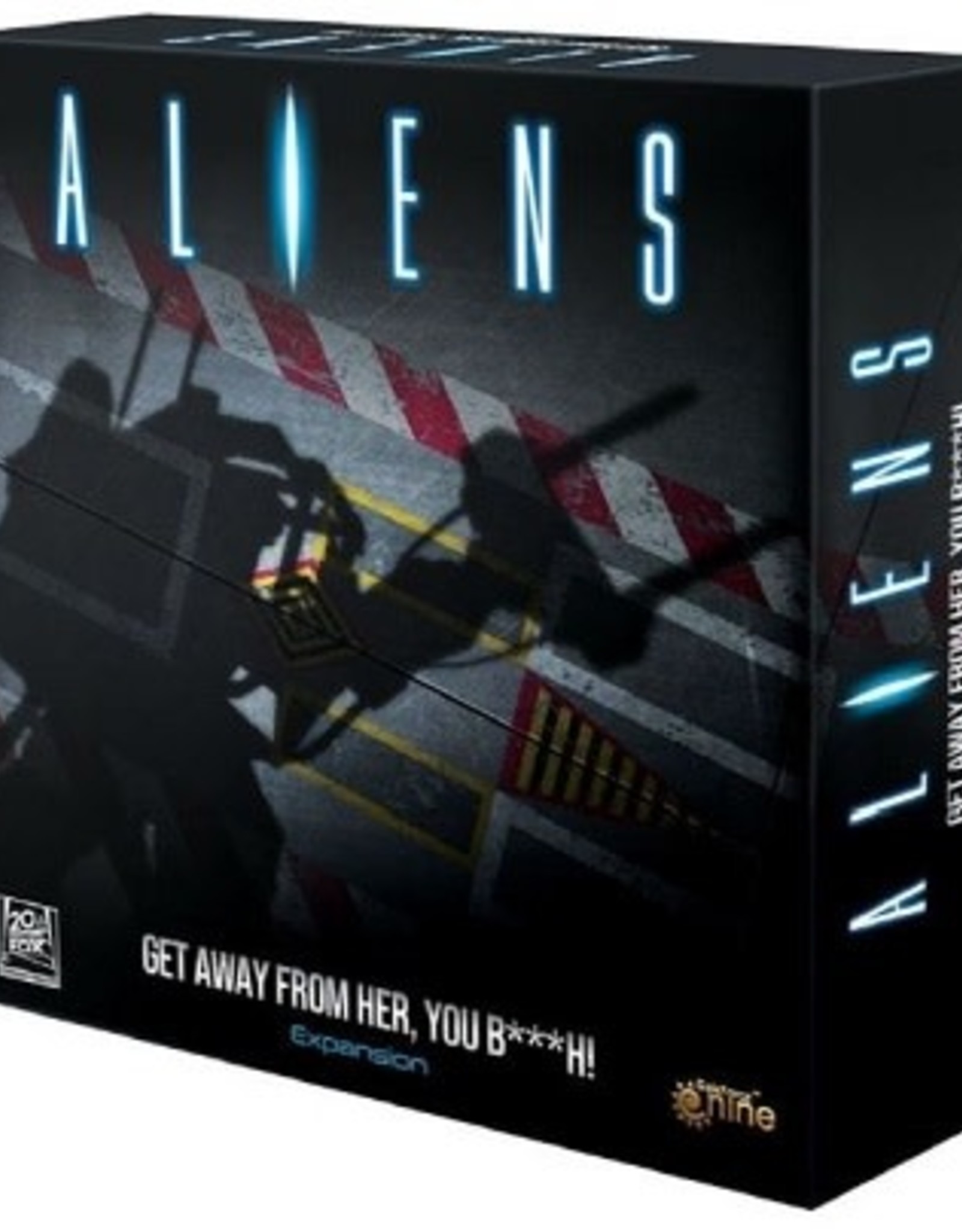 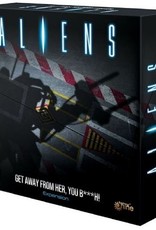 ALIENS: GET AWAY FROM HER YOU B***H! EXPANSION - You’ve had your first encounter with these bugs, but now you’ve got to find a way off this rock. It’ll be 17 days before any rescue mission is called, and you’ll be lucky to survive 17 hours!