Betrayal at the House on the Hill: Widow's Walk

Home / Betrayal at the House on the Hill: Widow's Walk 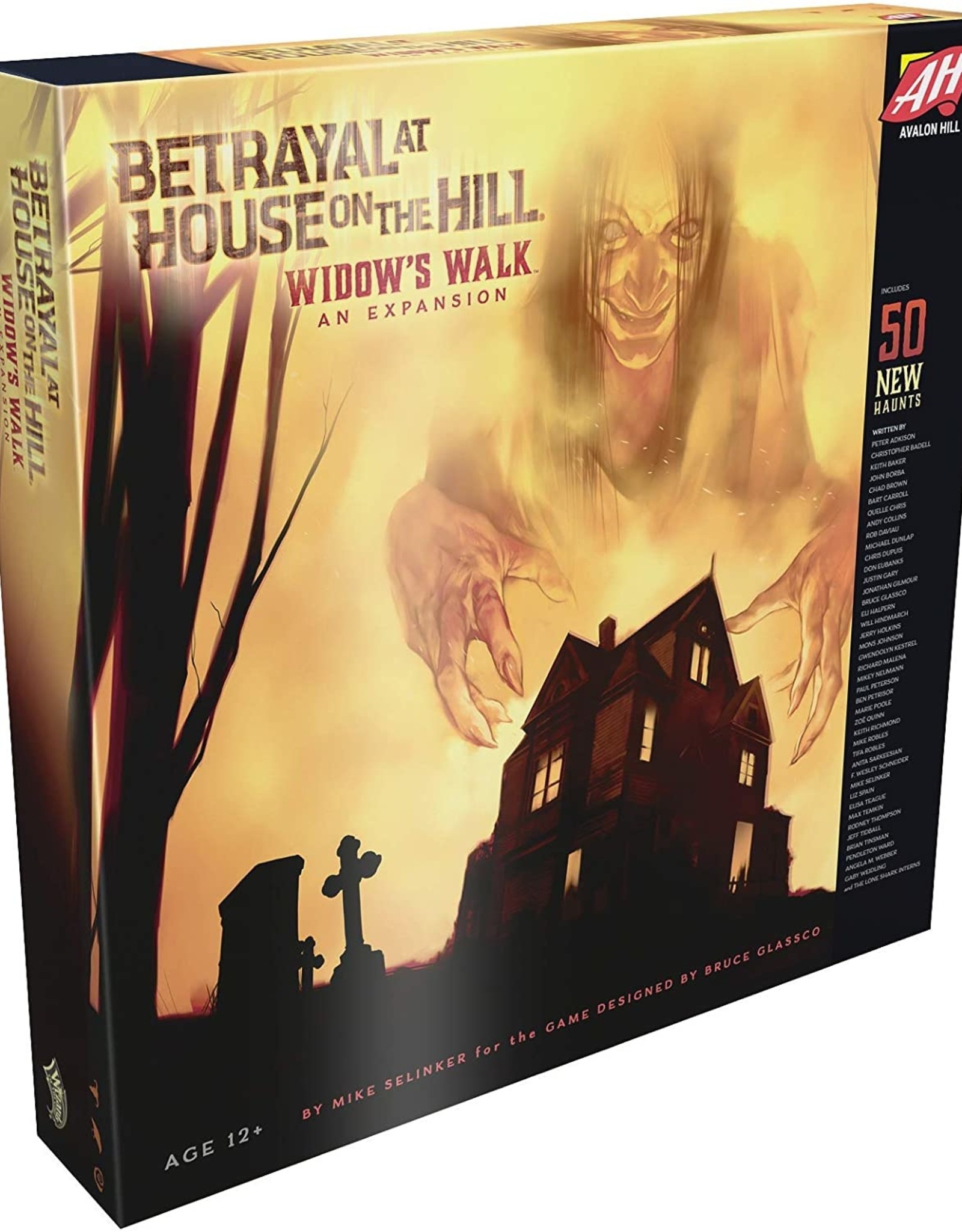 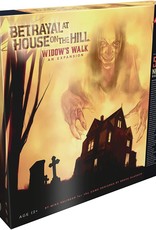 The house on the hill has a wicked reputation. Those who dare to darken its door often leave steeped in madness and despair — if they leave at all.
Now the horror reaches new heights with Widow's Walk, the first-ever expansion for the critically acclaimed board game Betrayal at House on the Hill. The house is expanded with the addition of twenty new rooms, including the roof, a previously unexplored floor. Also in its halls you will find new monsters, items, omens, events, and fifty brand-new haunts, penned by lead developer Mike Selinker's all-star cast of contributors from the world of gaming and entertainment. In Widow's Walk, terror and panic are taken to a whole new level.
Enter if you dare. Exit if you can... 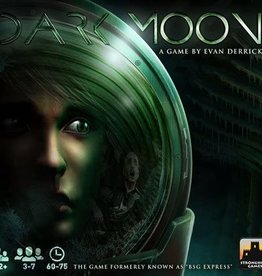 DARK MOON (formerly known as BSG Express), is a game of deception and betrayal at the cold edge of space.

You are a crew member on a deep space mining expedition to Titan, the dark moon of Saturn. During a routine excavation, an “incident” occurs where
Dark Moon
C$52.95 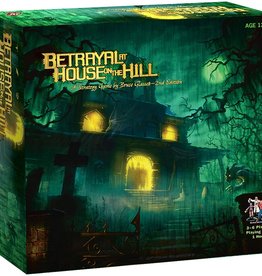 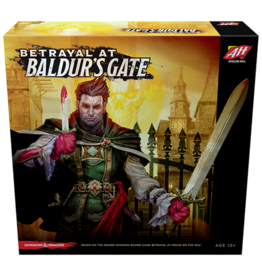 The shadow of Bhaal has come over Baldur's Gate, summoning monsters and other horrors from the darkness!

As you build and explore the iconic city's dark alleys and deadly catacombs, you must work with your fellow adventurers to survive the terrors ahea
Add to cart
Betrayal at Baldur's Gate
C$49.95 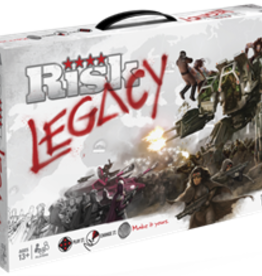 How will you shape your world?
In Risk Legacy, every game you play will change every future game. A decision you make in Game 1 could come back to haunt you in Game 10. The risks you take in Risk Legacy are not like those in any other board game. You and
Add to cart
Risk Legacy
C$63.95 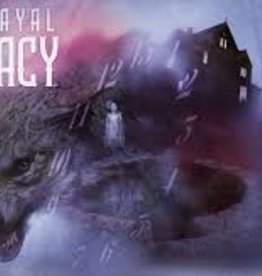 Betrayal Legacy marries the concept of Betrayal at House on the Hill — exploring a haunted mansion — with the permanency and multi-game storytelling exhibited by Daviau's Risk Legacy and other legacy games that followed. Betrayal Legacy consists of a prol
Add to cart
Betrayal Legacy
C$77.95 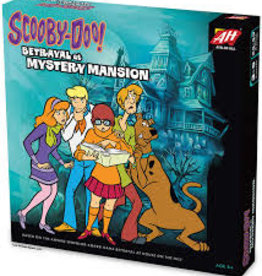